Analyze the rapid development and performance of floor paint

Because epoxy floor paint products have good wear resistance, corrosion resistance, impact resistance, no joints, solid texture, convenient maintenance, low maintenance costs, etc., although this product has been promoted late in northern China, but After the first introduction in Beijing in 1999, the northern area gradually accepted and recognized this new product. Today, experts use four words, "hot", "big", "high", and "new" to summarize the characteristics of the floor market in northern China.

In this way, with the rapid development of coating technology, the existence of floor coatings has its necessity and inevitability. According to experts, due to the difference in material properties, floor coatings based on epoxy resin have always become the dominant floor coatings. Traditional solvent-based floor coatings and solvent-free floor coatings have excellent basic performance. However, there are many volatile solvents, which are harmful to the human body and the environment. In addition, because the traditional solvent-based paint film is very dense and has poor air permeability, it is easy to appear when applied to the base surface with heavy underground moisture. Phenomenon such as film blistering and peeling off are not uncommon. Compared with solvent-based epoxy resin coatings, water-based epoxy resin coatings have a microporous structure, which can allow water vapor to penetrate but liquids cannot penetrate, and can release the gas pressure inside the cement to fundamentally solve the problem of paint film bubbling. Fault. 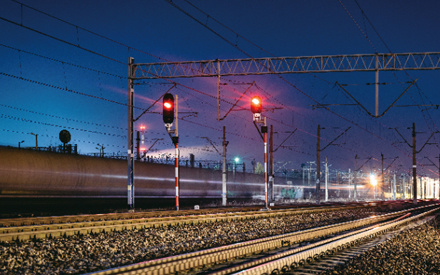 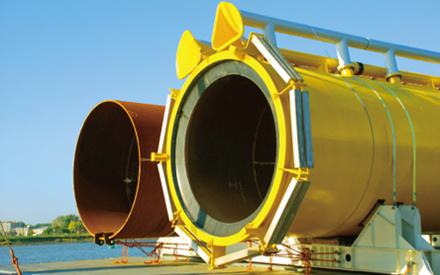 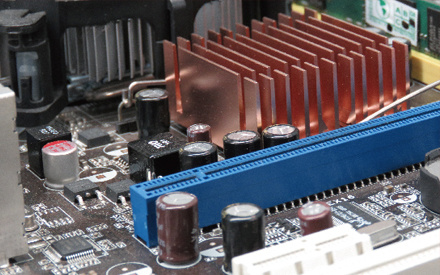 As early as 2017, the "Three-Year Action Plan to Enhance the Core Competitiveness 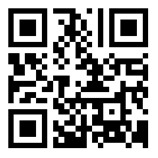 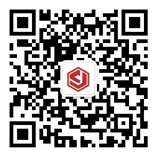